WHY WE GIVE: BIG IDEA GROUP, A MONARCH 60TH ANNIVERSARY SPONSOR 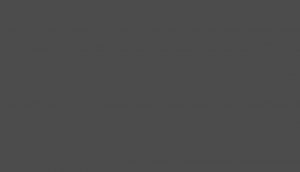 “For seven years now, we’ve been behind the camera, telling Monarch’s story by filming stories of the people Monarch supports. We’ve filmed a home for people with intellectual and developmental disabilities, who now live together as adults. We’ve told the story of someone from bi-polar and schizophrenia disorders, who now serves as a peer advisor for Monarch. And we’ve filmed stories of people who have struggled with and recovered from depression, others whom Monarch has helped overcome addiction, and still others who need help finding employment, or housing or both. We here at big (big idea group) find it very gratifying work, and we are proud of everything we’ve done for Monarch. But now we find ourselves on the other side of the camera, because we are also a sponsor of Monarch’s 60th anniversary; 60 years of Monarch helping others help themselves to reach their dreams. And as you can see from our photo, we’re also pretty proud of that.”