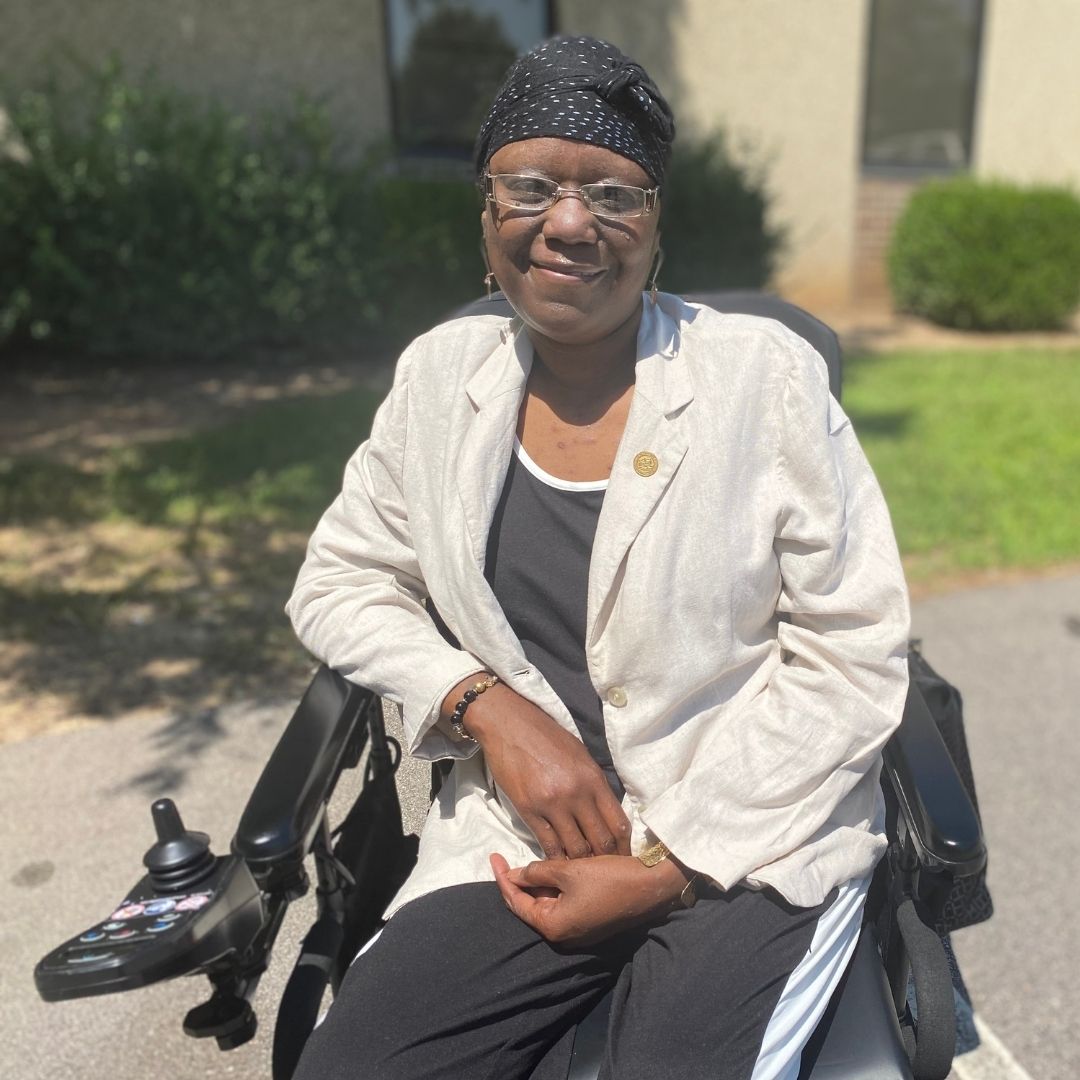 When Kashinda Marche reflects on life as a young adult, she wishes she could have had a resource that offered encouragement and a shoulder to lean on.

Today, she is the founder and chief executive officer of Kreative on Purpose (KOP), a nonprofit that offers “positive reinforcement to women and young girls in underserved communities, strengthening their mindsets toward becoming better versions of themselves.”

She sees glimpses of herself in the young women that KOP serves.

Marche created KOP to be a resource for women and girls of color that she longed for as a young woman. KOP is Marche’s brainchild born out of an idea to share her experiences that include healing from alcohol misuse, mental illness and an HIV (human immunodeficiency virus) diagnosis in hopes of helping others.

Based in Raleigh, Marche’s goal is for KOP to partner with area agencies and nonprofits. When sharing her mission, she is humble, honest and passionate. “I am just trying to do my part to chip away at the stigma that still surrounds mental health especially in communities of color,” she expresses. “We want to be that bridge.”

In addition to leading KOP, Marche, 45, is a certified peer support specialist, a person with lived experience who is trained to support individuals who struggle with mental health, psychological trauma or substance use. She has worked at many different jobs but closest to her heart is mental health advocate and mother to 27-year-old daughter, Asia. She receives mental health services from Monarch’s Wake Behavioral Health Outpatient clinics.

In 2016, she decided to share her story publicly. She began with an online blog and once KOP was formed graduated to public speaking engagements to spread her message of hope. Alcohol misuse began in her early teens as a coping mechanism and when she began struggling with low self-esteem. “It was our ‘go to’ and started out as being something fun. Then, as we got older for some of us it became a coping mechanism and escalated into other vices,” she recalls.

She became a mother at 18 when her daughter was born. Soon after her birth, her daughter’s father was diagnosed with HIV. Desperate for her happily ever after, Marche stood by his side. Her own HIV diagnosis was not far behind. “It destroyed every part of me. Every space within my mental capacity was destroyed and I was already suffering with low self-esteem thinking that I was not good enough,” she confides.

The life-changing HIV diagnosis magnified an underlying depression which led to several suicide attempts. Her daughter’s father passed away. The responsibility of raising her young daughter kept her buoyed. “I am looking at this little girl and trying to figure out what am I going to do,” she recalls. 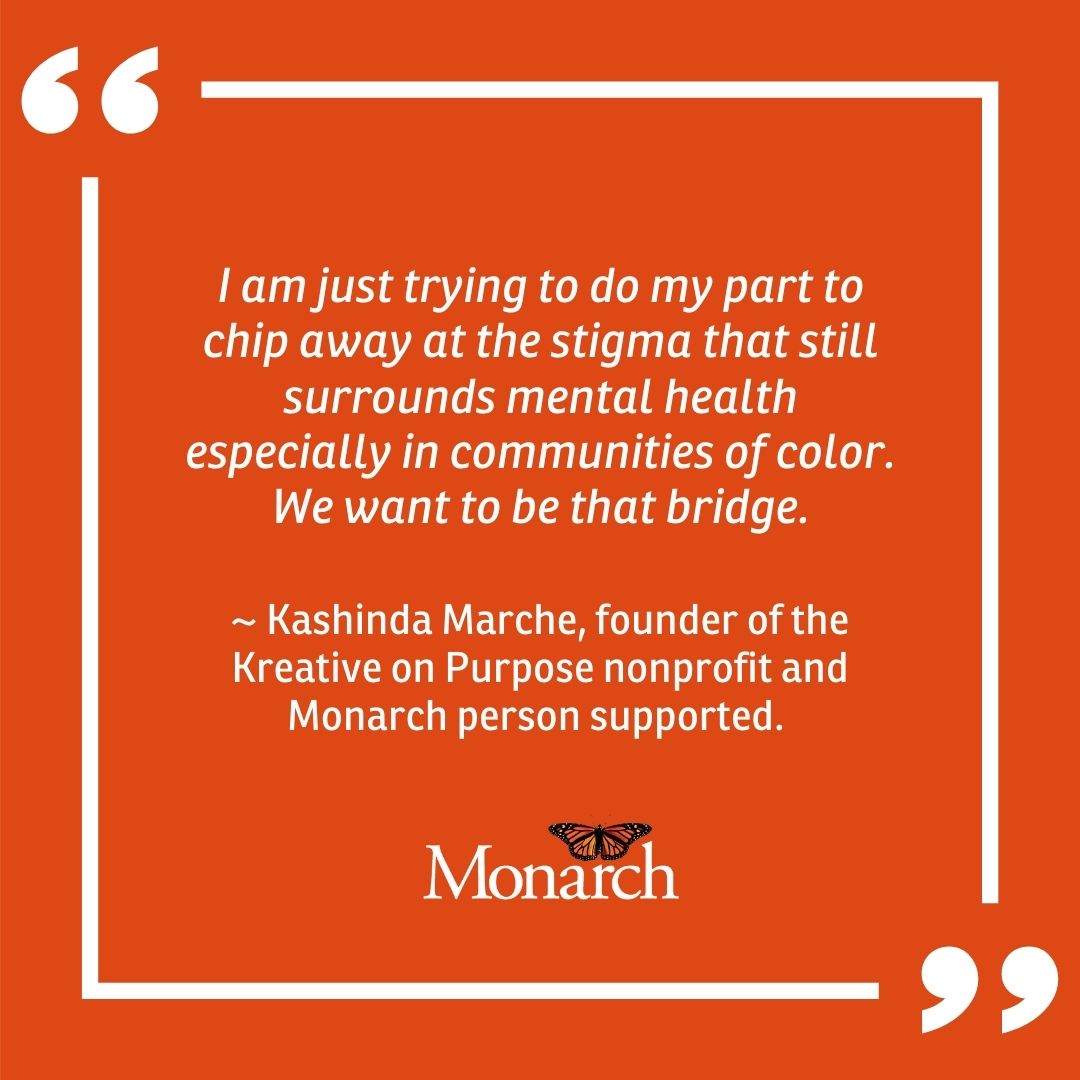 She continued to cope on her own. Marche moved in and out of relationships. She held jobs until the side effects of HIV forced her to use a wheelchair for mobility. “There were moments of being the best of me and moments that I just couldn’t face the world. This led to a bipolar diagnosis,” she shares.

Mental health labels are difficult to accept in communities of color she explains. She knew she was more than a mental health diagnosis. “I was young, I was smart. I believed in hard work. I have always been a go getter . . . I didn’t fit any of those labels because that was the public perception. I felt like nobody could find out that those were my issues,” she says.

Through peer support training and therapy, Marche has begun to look back at her life experiences with a knowledgeable perspective, extending the same grace to herself that she has shown to others. “When other people had issues, I was accepting of that. It was OK. No judgement. I didn’t feel like I had a future and didn’t extend the same grace to myself,” she describes of her mindset at the time.

Marche appreciates and is grateful for the opportunities to share her story and for audiences who listen. “I am thankful for the time that I am being given. I am thankful for the strength and the support because it is all of these things that I didn’t see once upon a time. That is what makes it a profound experience. Believe me when I say life can turn around,” she reveals.

Marche’s ultimate goal through KOP is to be a healing resource for women who see no hope: “My dream is that everybody should have crisis intervention training because we are all interacting with one another. Mental health is connected to every aspect of life. Kreative on Purpose hopes to grow into that type of group, helping and serving people in growing beyond traumatic experiences.”

For more information on KOP, visit their website here or email, [email protected]. 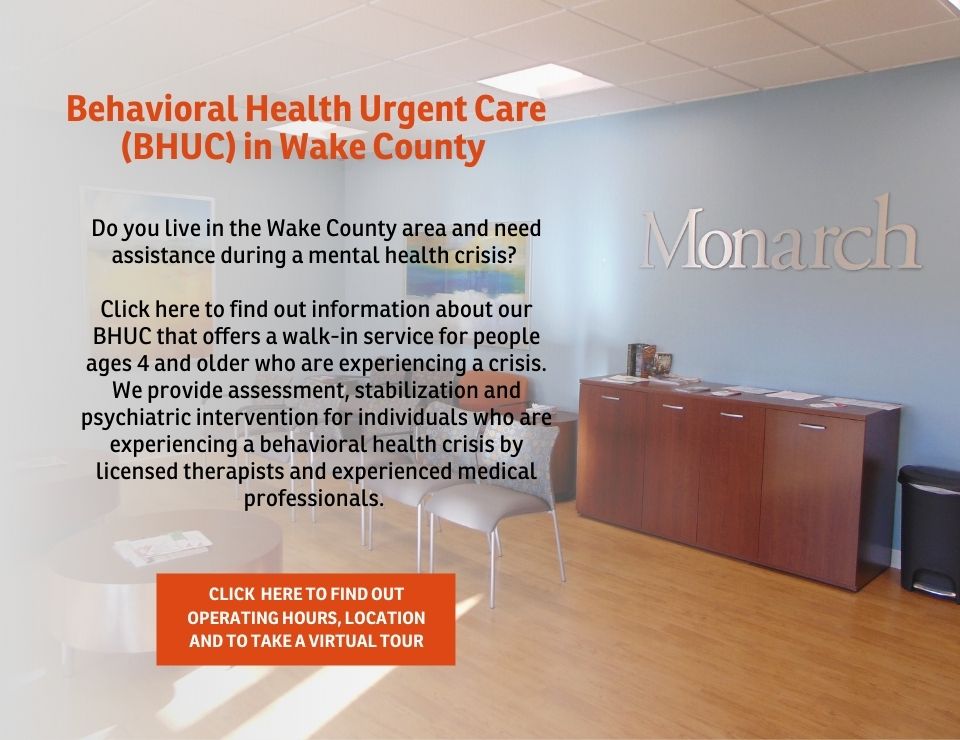