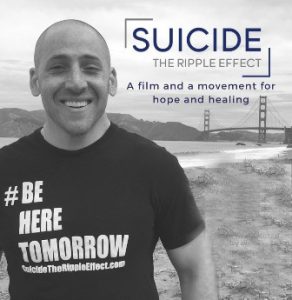 Monarch19 hours ago
Does your child have travel anxiety due to #COVID19? Our Behavioral Health Therapist Holli Patillo says, "one of the most important ways to manage a child's anxiety is to validate it. Express that you understand why your child feels anxious, and without invalidating their feelings. Help them understand the precautions you are taking to ensure their safety." #FamilyTravel

Monarch2 days ago
During #MinorityMentalHealthMonth, let's #EndTheStigma and start the discussion. Discover the many services we provide that offer accessible, mental health resources to adults and children. #BIPOCMentalHealthMonth

Monarch4 days ago
For some people, loneliness is an inevitable part of life or maybe even a daily struggle, especially during #COVID19. Today is #CheerUpTheLonelyDay and our Behavioral Health Urgent Care Nurse Practitioner Katherine Fisher suggests calling someone you know, writing a note, dropping by for a safe, socially distanced visit or sending a funny video to cheer them up. #SpreadKindness #SpreadLove

Monarch5 days ago
Our Assertive Community Treatment Team (ACTT) in #GuilfordCountyNC continues to provide critical services to individuals diagnosed with mental illness through #COVID19. Find out how ACTT Leader Carol Wilson used her creative sewing skills to help her staff safe during COVID-19.